Why Low-Glycemic Impact Eating Is the Foundation of TLS 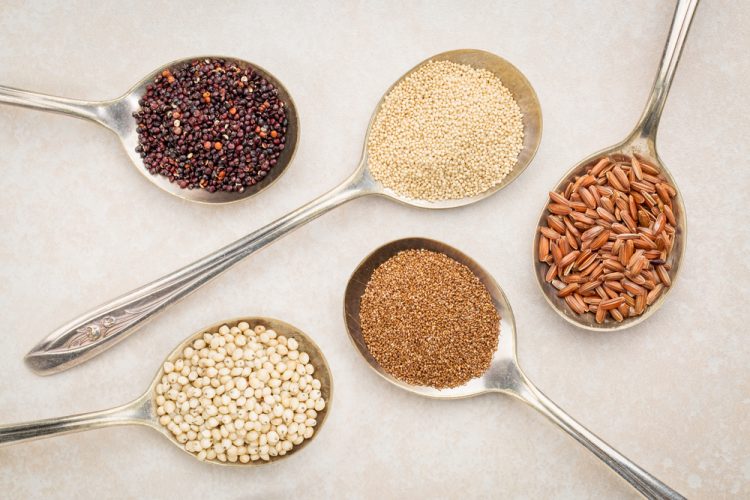 You’ve heard it before, but we’ll say it again: weight loss isn’t magic; it is science! That is exactly what TLS is all about.   When we decided to create Transitions Lifestyle System, it was no mystery that we needed to dive into the literature.  What we found was that there were 4 fundamental components that make weight management a true lifestyle. First on the list? Low-Glycemic Impact Eating.

What Is Low-Glycemic Impact Eating?

Low-Glycemic Impact eating quickly became the cornerstone & the hallmark of TLS Weight Loss.  I am sure most of you have heard of the term “glycemic index” recently, but what you probably didn’t know is that the whole idea of the glycemic index has been around for decades. It has at least 40 years of science behind it & the science is quite simple.

Low-Glycemic Impact Eating is simply a way of choosing foods, using the glycemic index as a guide. Like all new things, it can take some time to learn but, once you do, choosing the best foods for you is easy!

What Is the Glycemic Index?

The Glycemic Index is a numeric ranking system frmo 1 to 100 of the foods that contain carbohydrates (fruits, vegetables, grains, starches etc.), which measures how quickly these foods cause your blood sugar levels to rise. The higher the number, the more impact it has on your levels.

How Was It Created?
The Glycemic Index (GI) was created based on the results of a series of studies. Foods were systematically consumed by participants, then phlebotomists checked blood sugars every 15 minutes for 3 hours. They were looking to see if the foods increased the participant’s blood, how much it increased, and how quickly. Those that caused a fast increase were given a higher number & labeled as “high glycemic” while those that caused little or slow increases were placed lower on the list and labeled as “low-glycemic”. In the end, they ended up with a wide range of numbers, each falling into one of three categories on the GI scale:

The interesting piece to this low-glycemic eating puzzle is that some healthy foods came up as higher glycemic.  Shocking, huh?   Wouldn’t you agree that carrots are healthier for you than M&Ms?

We do not discount the science of the glycemic index, but we do realize that it’s crazy to think that carrots could be unhealthy.  Glycemic impact only tells part of the food’s story. While the GI tells you how a food affects your blood sugar levels, it doens’t tell you how much food it takes to do so! Carrots, for example. Raw carrots are considered high-GI based on the study of the 50 grams of carbs in those carrots. But, you’d have to eat 2-3 cups to reach 50g of carbs!

Let’s be serious here…do you eat 3-4 cups of carrots in a serving? Of course not.  But, if you were to eat M&Ms, isn’t it fair to say you would eat more than the 50 grams worth?

We knew we couldn’t base our program entirely off of glycemic impact. We wanted to create a sustainable lifestyle program that could be followed for life but, if we based it on the glycemic index alone, we would just be creating another program with an “eat this not that” philosophy.  So, we went a step further to focus in on Low-Glycemic Impact Eating!  Armed with thorough research, on both GI & GL, TLS built a system to help you keep blood sugar levels more stable & increase your chances of weight loss success.

Controlling the GI of your food promotes normal blood sugar levels & enables your body to stay in fat-burning mode. Researchers also found that diets high in foods that spiked blood sugar levels (think of the traditional Western diet) such as refined grains, starches, and sugars were associated with more weight gain, but a low-GI diet has other benefits like:

We love this approach because it’s so easy to customize & flexible enough to fit almost any lifestyle! Of course, there are more components to the program and actually using the low-glycemic impact eating principles in real life. That’s why education is such an important part of our program!

The take away is that TLS takes into consideration the quality and quantity of foods using the information given by both Glycemic Impact & Glycemic Load.  This helps to ensure that you can enjoy a variety of foods instead of hopping on the latest trends telling you to eat foods that may not be the best for you!

No matter which of the plans or products you are most interested in, one thing will be for sure:  each one is backed by evidence because, after all, weight loss isn’t magic. It is science! 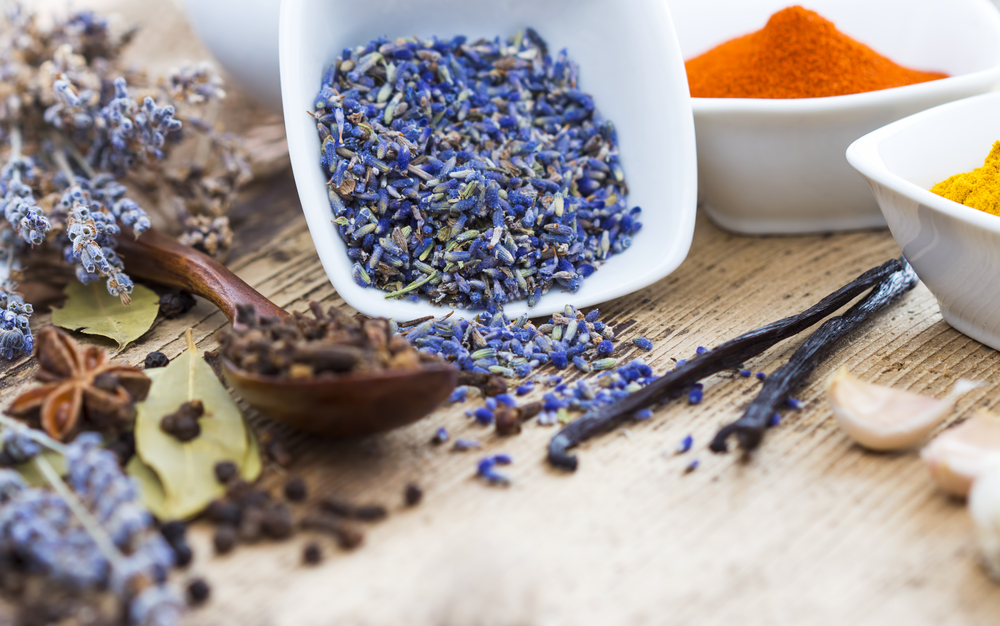 By: Amanda Belo Never ending fields of purple dreams are what come to mind when thoughts of lavender arise. Many people know how beneficial this…

By: Mark Lange, PhD Studies suggest that people who eat nuts such as almonds, walnuts, cashews and pistachios have reduced risk of heart disease, type… 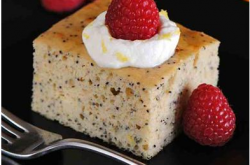 By Kerri Whatley and the TLS Team If you are looking for a high protein gluten free snack, try a lemon yogurt protein cake. It…