The Myth of Negative Calorie Foods: Is It Real? 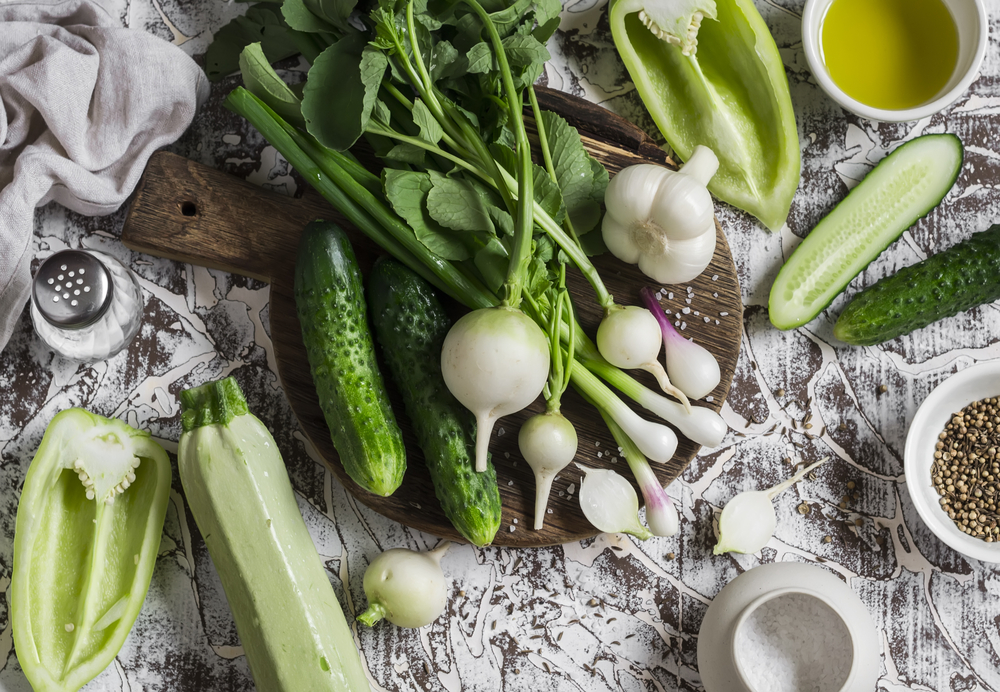 If you’re trying to lose weight, you’ve seen diets pop up left and right based on cabbage soup and baby food – but, negative calorie foods?  These foods supposedly burn more calories in digestion than they provide which sounds pretty amazing! But, is the myth of negative calorie foods real or just another fad to be debunked?

With little scientific evidence to back up these claims, it’s hard to tell where it all began but a definition is still easy to come by. According to the myth, negative calorie foods take more energy to digest than they provide when you eat them. This means that you would burn calories simply by eating, offsetting the calories you’re taking in. These foods generally include those high in fiber and water such as:

Depending on whose list you go by, it could also include similar foods such as berries and zucchini and some even include chicken breast! Are you sold yet?

So, Are Negative Calorie Foods Real?

Now that we’ve got you all excited about the foods that supposedly burn more calories than they contain, we’re going to pop that bubble. Sorry!  According to Alyssa Pike, RD at the International Food Information Council Foundation, the term “negative-calorie food” is just another way to grab the attention of those who want to lose weight.

“Realistically, there is no magical food or single type of foods that will help you lose weight immediately. Instead of trying to eat “negative-calorie foods,” focus on the positives that can lead to real lifestyle changes, like portion control, appropriate food choices, consistent exercise, and balance.[1]”

To challenge the idea behind the myth (just in case you aren’t quite ready to let go of the idea), let’s take a look at metabolism and how it works.

To understand the impact of the supposed effects of these magical foods, we need to understand how our bodies burn calories. We already know our bodies burn calories through daily activities like breathing, blinking, and organ function, and we call this our Basal Metabolic Rate(BMR). To get a rough estimate of calories burned in a day, we take our BMR and multiply it by an activity factor that ranges from 1.2 for sedentary lifestyles to 1.9 for our highly-active individuals.[2]

Those two factors – BMR and activity -make up the majority of your caloric burn,  but there’s one more major metabolic factor to consider: the thermic effect of the foods you eat. This takes into account the amount of energy used to chew, digest and store nutrients each time you ingest food. It’s also the effect that’s put on a pedestal (and a pretty high one)in the negative calorie food myth. But, here’s the problem:

The thermic effects of food only make up 5-15 percent or your caloric burn for the day.

In short – yes, your body uses energy to digest foods, but your body is efficient! It’s already streamlined the digestion process in the least calorically expensive way possible. Basically, the slightly heightened energy expenditure after chewing on that bag of celery for 20 minutes isn’t going to lead to weight loss.

Let’s say you weren’t sold and still wanted to eat a diet of only negative-calorie foods. Your diet would consist of ice, celery, cucumbers, onions, lettuce, and some fruit here and there. Sure – you’d end up with a low calorie count for the day but you’re sacrificing nutrients and energy, too! Does that sound sustainable?

Negative calorie foods can be part of a healthy diet, just not enough to support a healthy body. Your body needs protein, complex carbs, healthy fats, and calories to build, replenish, and carry you through your daily life! When you commit to fad diets like this negative calorie myth, you run the risk of depriving your body and establishing a very unhealthy relationship with food. Not to mention, you’re setting yourself up for a midnight ice cream since your body will be screaming for calories!

Alternatives to the Negative Calorie Diet

With so many of us struggling to sustain a healthy weight, it’s important we’re practicing safe & sustainable weight-loss. It’s helpful to know the caloric content of foods for health and weight loss, but it’s a waste of your time to hyper-focus on it. Studies show that many nutritional labels don’t accurately report the calorie content of food, and all calories aren’t metabolized the same way anyways! Not to mention, a focus on calories can escalate into obsessively tracking your food.

Instead, search for a lifestyle plan that emphasizes a wide range of whole foods, de-emphasizes calorie counting and places the focus on healthy body composition rather than a number on the scale. In the end, something that’s sustainable and enjoyable is what’s going to lead you to success. No unicorns or magic required!

Ready to get started?
Find the balanced meal plan and supplement suggestions that fit your
unique goals and lifestyle by taking our Weight Loss Profile Quiz today! 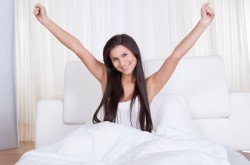 The Right Food Can Improve Sleep

Do you remember the last time you entered your kitchen and went cupboard to cupboard, to the “fridge” and then back to a pantry? Aimless? … 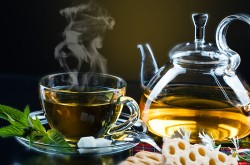 by Theresa Greenwell, International Science Green tea research continues to support its use for a variety of health benefits. EGCG (epigallocatechin gallate), along with the several… 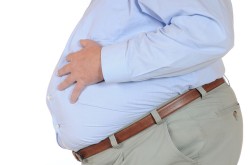 According to research, the prevalence of excess belly fat is a growing concern in the United States. Researchers from the U.S Centers for Disease Control…