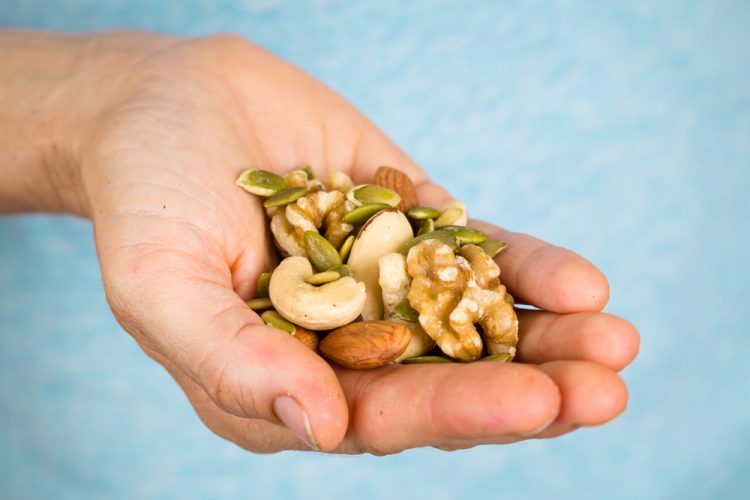 Although counter-intuitive, eating more of certain kinds of fats may actually help you lose weight.

A study published in Lancet followed men and women on a high-fat, Mediterranean diet rich in olive oil and nuts.  Participants on the Mediterranean diet lost more weight and reduced waist circumference more than people told to simply reduce their fat intake.

Both olive oil and nuts contain relatively high amounts of fat, but the fat in them is primarily monounsaturated fat, which is thought to be better for health than the saturated fat found in animal-based foods such as meat and cheese.

By Hannah Callaway and the TLS Team Did you enjoy our first installment of the low GI alphabet? Here we are to share with you…

How to Have a Healthier Halloween!

By: Debbie Lui Halloween is around the corner! Are you ready for the fun-filled parties with treats and sweets? While Halloween is great for celebrating…

Having a garden is a great way to ensure you are eating healthy, beneficial, and clean produce. In honor or National Nutrition Month, we are…