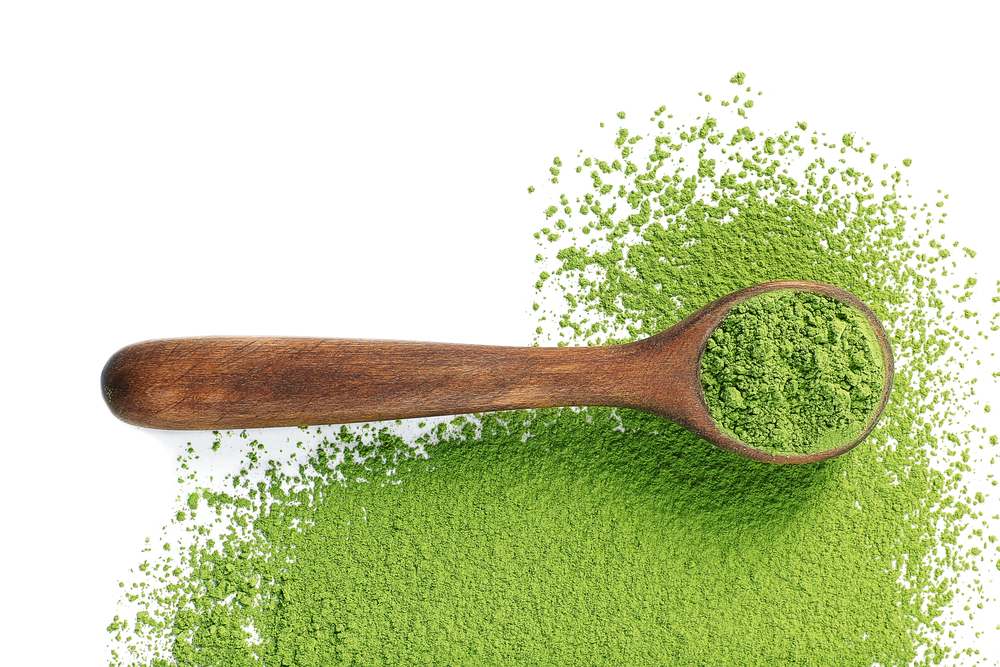 Green tea extract has been used to promote health for centuries in India and China and has become known worldwide for it’s promotion of thermogenesis and fat metabolism. A number of health benefits are related to regular consumption of green tea which is one of the reasons that dried/powdered extracts of green tea are available in so many dietary supplements.

The active components in green tea are a family of polyphenols (catechins) and flavonols, which are responsible for its antioxidant activity. Tannins, large polyphenol molecules, form the bulk of the active compounds in green tea, with catechins comprising nearly 90 percent. Several catechins are present in major quantities; epicatechin (EC), epigallocatechin (EGC), epicatechin gallate (ECG) and epigallocatechin gallate (EGCG). EGCG makes up around 10 to 50 percent of the total catechin content and appears to be the most powerful of all the catechins — with antioxidant activity about 25 to 100 times more powerful than vitamins C and E.

Green tea extract has been shown to promote cardiovascular health via helping to maintain healthy levels of cholesterol and triglycerides and normal platelet activity. It is a potent immune enhancer, displaying strong antioxidant qualities and has been found to support weight loss.

This ingredient is unlike the regular green teas you see in teas and most supplements on the market today. It is a combination of a standardized decaffeinated green tea extract and soy phospholipids (lipids that are composed mainly of fatty acids, a phosphate group, and a simple organic molecule). It is designed to increase the bioavailability of the beneficial flavonols (polyphenols) which can protect the body from damage caused by free radicals. Human studies revealed that these soy-based phospholipids in GreenSelect Phytosome more than doubled the bioavailability of the active component, EGCG, when compared to the non-complexed form. In one clinical study with 100 overweight subjects, GreenSelect at 150 mg take twice daily, demonstrated weight management support. 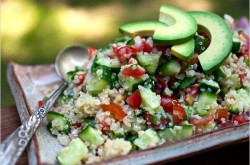 There have been a number of studies and ratings comparing the types of diet programs available. One study, the results of which were released in… 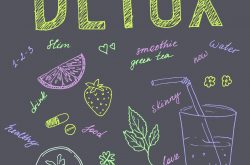 By: Ana Alvarez It’s that time of the year again! Summer is just around the corner and many people look forward to rocking that new bathing… 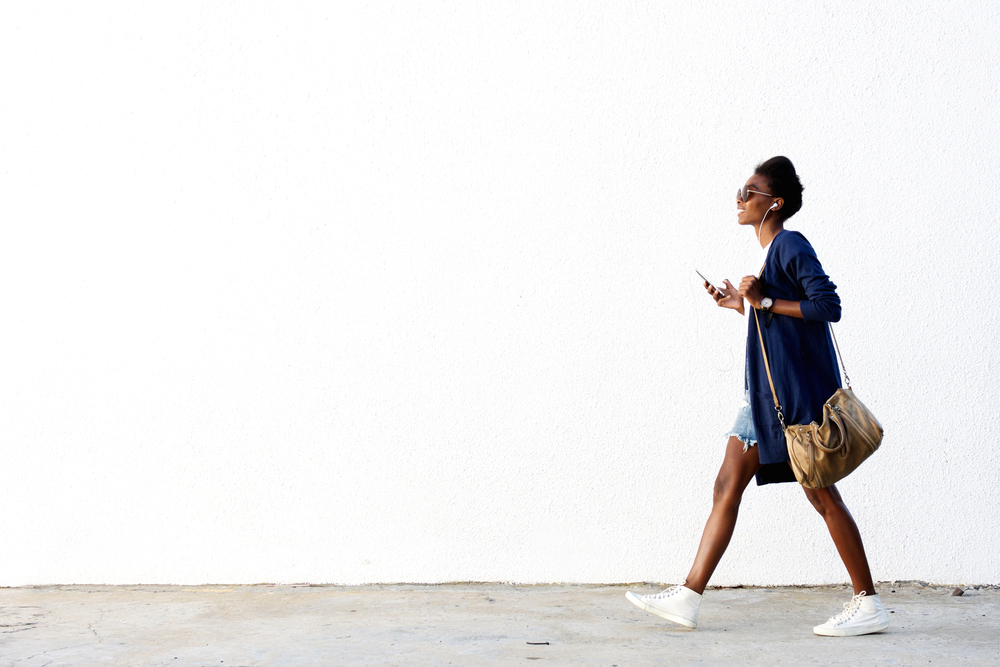 Walk to the Beat

By: Thomas Baker Walking is the simplest thing you can do to burn calories and adding more steps to your daily routine can really help…