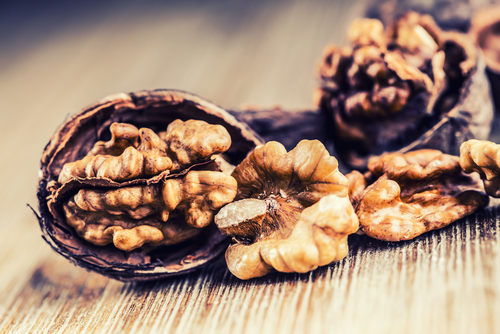 Many people realize that nuts are beneficial to a healthy diet as they provide a nutritious snacking option, but did you know that they also may provide cardiovascular benefits during weight loss?

A study published in the Journal of the American Heart Association looked at 200 overweight and obese women who were randomly assigned to one of three study groups: a lower fat/higher carbohydrate group, lower carbohydrate/higher fat group or a walnut-rich higher fat/lower carbohydrate group. Group participants were given a detailed diet to follow and women in the walnut-rich group consumed 45 grams of walnuts per day. All women were encouraged to do an hour of moderate exercise per day. At baseline and at 6 months, the participants’ blood was assessed for triglycerides, total cholesterol and high and low density lipoprotein (HDL and LDL). While triglycerides decreased in all groups, the walnut-rich diet group had increased HDL (a good thing) and reduced LDL. While weight loss was similar in all groups, it is of note that the walnut-rich group had favorable cardiovascular effects.

This coincides with previous research that shows regular consumption of nuts is associated with a reduced risk of cardiovascular disease. The polyunsaturated fatty acids and other constituents of walnuts are also known for their antioxidant and anti-inflammatory properties. The authors concluded that eating a handful of walnuts a day is associated with cardiovascular benefits while dieting, as this group resulted in the most favorable changes in lipid levels. 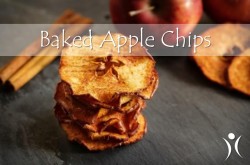 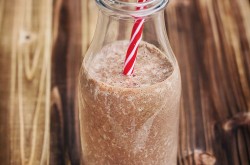 Did you know that September 12 is National Chocolate Milk Day? In honor of the unique holiday, we’d like to share a few chocolate recipes… 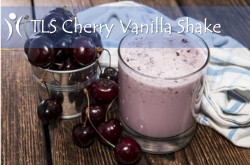