All About the Freshman 15 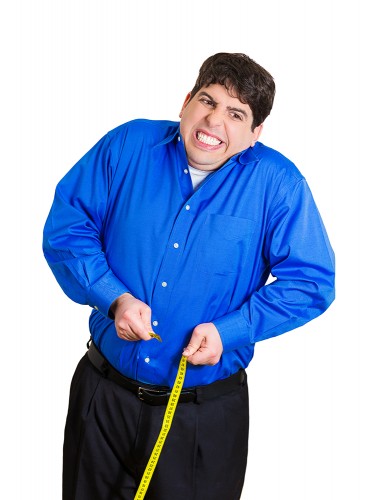 Over the years, multiple studies have investigated weight gain during the freshman year of college and have delivered reports on the so-called “Freshman 15”. This, of course, is the widely held belief that students typically gain an average of 15 pounds during their first year of college.

More recently, however, studies have taken place in an effort to determine not only whether this phenomenon is true, but if it truly represents a passing phase that disappears over time. One such study looks beyond the much-feared weight gain common to first-year students and reports on the full 4-year impact of the higher education lifestyle on weight, BMI, and body composition.

The study followed 131 college students from the beginning of their first year to the end of their senior year. After four years in college, approximately 70 percent of these students had gained weight—an average of 5.3 kg, or nearly 12 pounds, with the higher end of the group putting on over 30 pounds over those four years. Overall, the percentage of participants considered overweight or obese increased from 18 percent to 31 percent.

Although this weight gain does average out to less than 15 pounds, the fact that this newfound bodyweight remains throughout the university years—and very likely beyond—suggests that this common occurrence may not really represent a passing phase, but rather the establishment of an eating and lifestyle pattern that could extend well into adulthood. In other words, for those who eventually have difficulty with weight management, this time of life might have been the beginning of the end.

While weight and body composition can be improved at any time by adjusting food choices, exercise habits and lifestyle choices, this investigation does demonstrate how important the years of early adulthood can be in this respect. This study highlights that students (and ex-students) can be making healthier choices on a daily basis, and the sooner they start, the better. 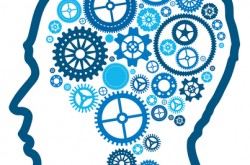 By Crystal Shelton, Senior Scientific Researcher Cognition is defined as “the mental faculty or process of acquiring knowledge by the use of reasoning, intuition, or… 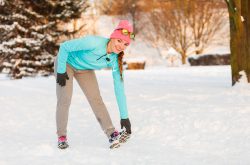 By: Ashley Purnell While it may be harder to find motivation to work out during the winter, once you get going it can be just…

The “Thigh Gap”: A Dangerous Obsession of Many Young Women

Recently, a new fad diet – the Thigh Gap – has bombarded social media channels. Between seeing pictures on Instagram of too-skinny legs – you…