Eating Sugar Can Drain Your Brain 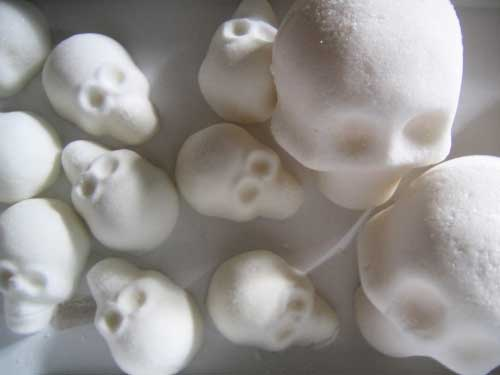 Sugar and Brain Drain: What The Study Found

As if rising obesity and diabetes rates weren’t  discouraging enough, Scientists have recently discovered that a diet high and sugar can actually make you more dumb. Researchers and the University of California Los Angeles (UCLA) published a study in which they fed a sugar solution to two groups of rats for a period of 6 weeks. One group was given brain-boosting omega-3 fatty acids in the form of flaxseed oil and docosahexaenoic acid (DHA), and the other group was not.

Before the scientists fed each group of rats with the sugar solution, the rats spent 5 days in training in a complicated maze. By the end of this time, the rats had learned how to solve the maze efficiently. After the 6 weeks of sugar therapy, the rats who only ingested the sugar solution were slower to solve the maze, and their brain activity had also slowed. Their synapses had trouble signaling one another, disrupting the rats’ ability to recall the maze they had completed a few weeks earlier. The rats who had been given the omega-3 fatty acid solution had no problems getting through the maze.

The Brain Can Become Resistant To Insulin

Even more upsetting? Scientists found that Insulin can bridge the blood-brain barrier, and just as other organ systems (like the pancreas) can develop an insulin resistance, so can the brain. The brain can actually become less effective at regulating the hormone the more it is exposed to insulin.

“Because insulin can penetrate the blood-brain barrier, the hormone may signal neurons to trigger reactions that disrupt learning and cause memory loss,” said Dr. Gomez-Pinilla, professor of neurosurgery at the David Geffen School of Medicine at UCLA.

How to Meet Your Health & Weight Loss Resolutions

Whether your goal for the coming year is to drop your body weight by 50 pounds or to just get healthier, putting a few fundamentals… 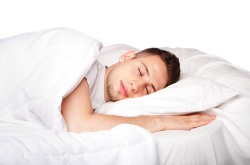 By Crystal H. Shelton, Senior Scientific Researcher Magnesium is a very important mineral that often gets overlooked. It is involved in more than 300 enzyme… 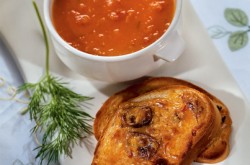