Are Weekend Binges as Harmful to Gut Health as a Regular Junk Food Diet?

Eating healthily during the week and filling up with fast food over the weekend is just as bad for your gut health as eating junk food every day of the week, according to a new study from the University of New South Wales.

In the study, two groups of rats were either given constant access to either a healthy food or junk food, while another group cycled between the two diets, receiving healthy food for four days and junk food for three days, over 16 weeks. A variety of metabolic markers were analyzed, including body weight, fat mass, insulin and leptin.

At the end of 16 weeks, rats on the cycled diet were 18% heavier than the rats on the healthy diet. In addition, the rats who were fed the junk diet food had reduced levels of microbial species which metabolize flavonoids, which have been linked to weight loss.

Head researcher, Professor Margaret Morris, the Head of Pharmacology at UNSW said, “While these findings are yet to be replicated in humans, those who are strict with their diet during the week may be undoing all their good work by hitting the junk food over the weekend.”

Professor Morris believes that “The study suggests certain gut microbiota, including Ruminococcus and Blautia, may be promising targets for future therapeutic strategies to treat metabolic disorders”.

Is Autism on the Rise?

by April Laughlin and the TLS Team It appears that the number of diagnosed cases of Autism has been rising over the years. This increase…

How important are digestive enzymes in your life?

Gas, bloating getting in your way?  Many people in their attempts to lose weight and optimize their health tend to overlook the importance of digestion… 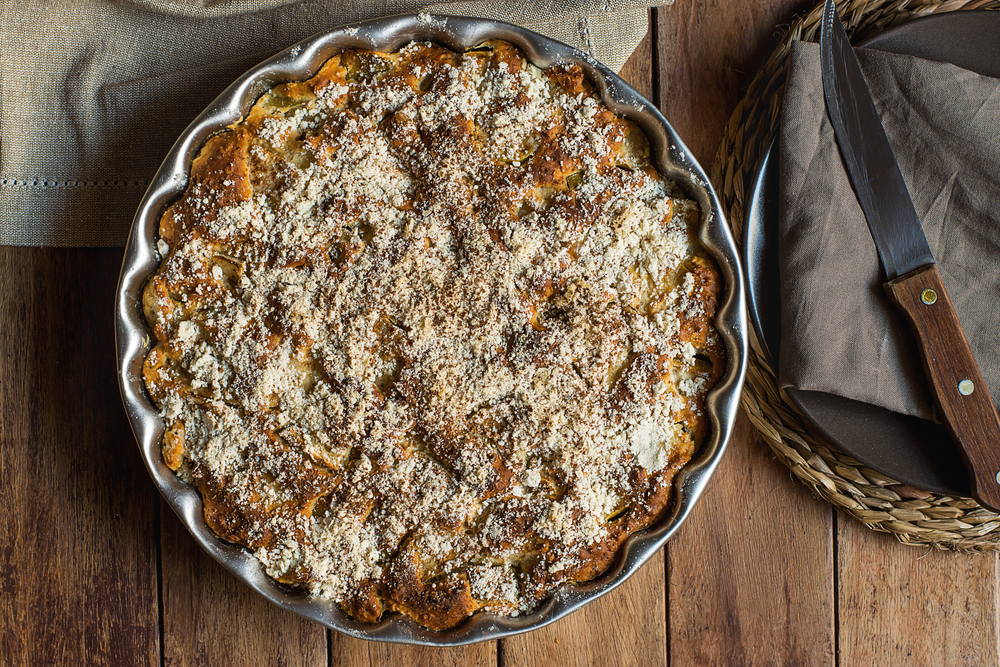 By: Debbie Lui Are you looking for a healthy, easy cake recipe for the holidays? Try this nutritious TLS Banana Oat Cake packed with…