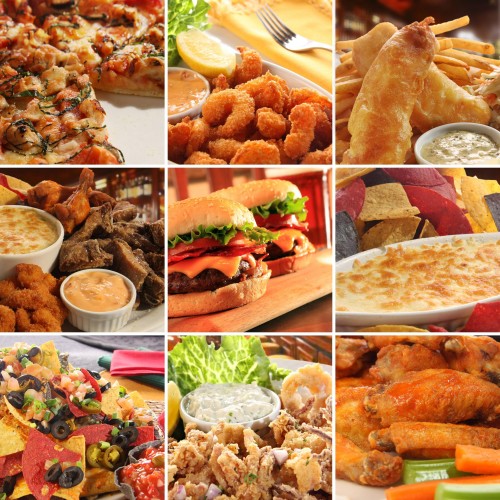 The second study looked at the use of bran versus whole grain in high-fat diets (British Journal of Nutrition, October 2014). In this study, researchers provided either millet bran or millet whole grain to mice on high-fat diets (45% fat). While the mice fed the whole grain showed a decrease in total cholesterol and moderate improvements in oxidative stress parameters, no difference was seen in weight gain when compared to the control high-fat diet mice. On the other hand, those mice fed bran had less weight gain, improvements in total cholesterol and LDL/VLDL levels, better anti-inflammatory status, a reduction in oxidative stress and an increase in beneficial gut bacteria.

Though studies in mice are not always indicative for how something might work in humans, they can and do help to set the groundwork for human research.  As grapefruit and bran have been eaten by humans for centuries, and they have long been thought to be good for weight control, these studies in mice can help researchers to better understand how these foods  help the body.

High-fat diets can be very detrimental to health and to weight. Small changes, such as drinking grapefruit juice instead of soft drinks, or eating bran instead of other grains, can have wide-reaching and very positive effects on the body.  Small changes can often lead to even bigger changes, which eventually can lead to overall good health and a better management of weight. 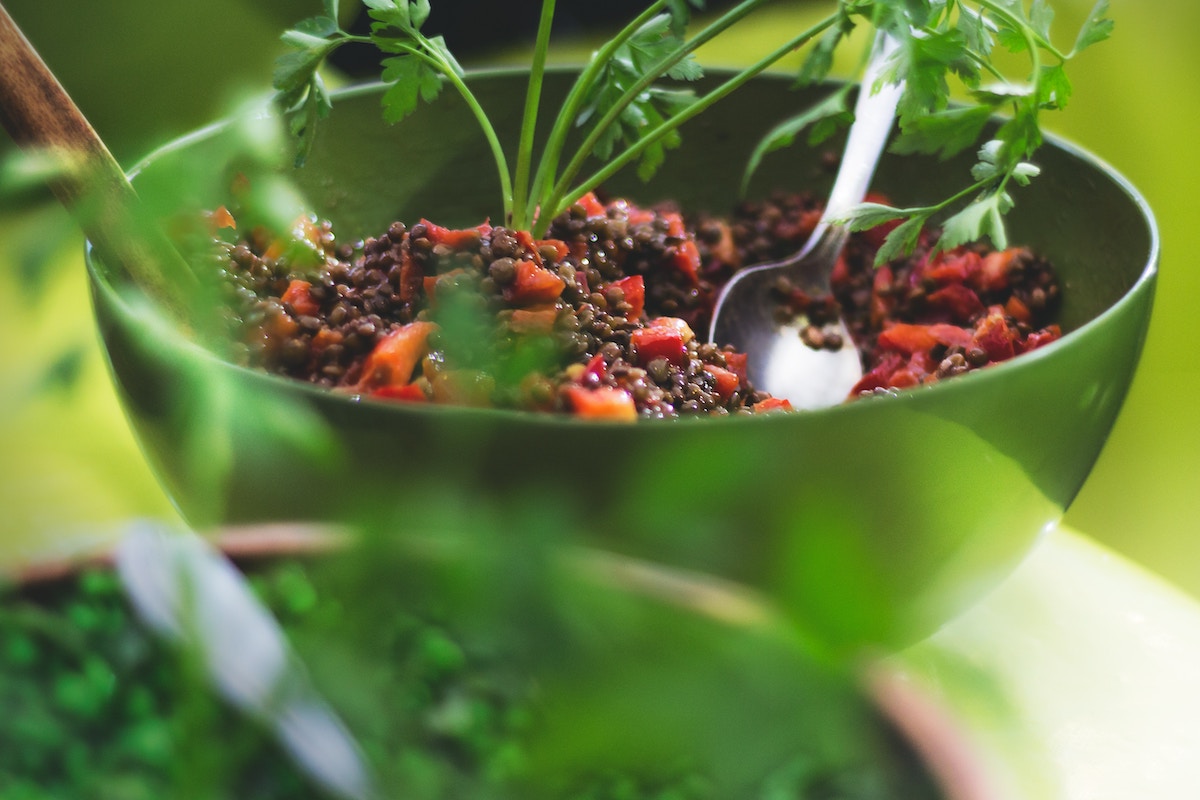 By: Kayla Adams White rice is a cheap, easily-accessible staple in many kitchens but, considering 1 cup has about 45g of carbs, it just isn’t… 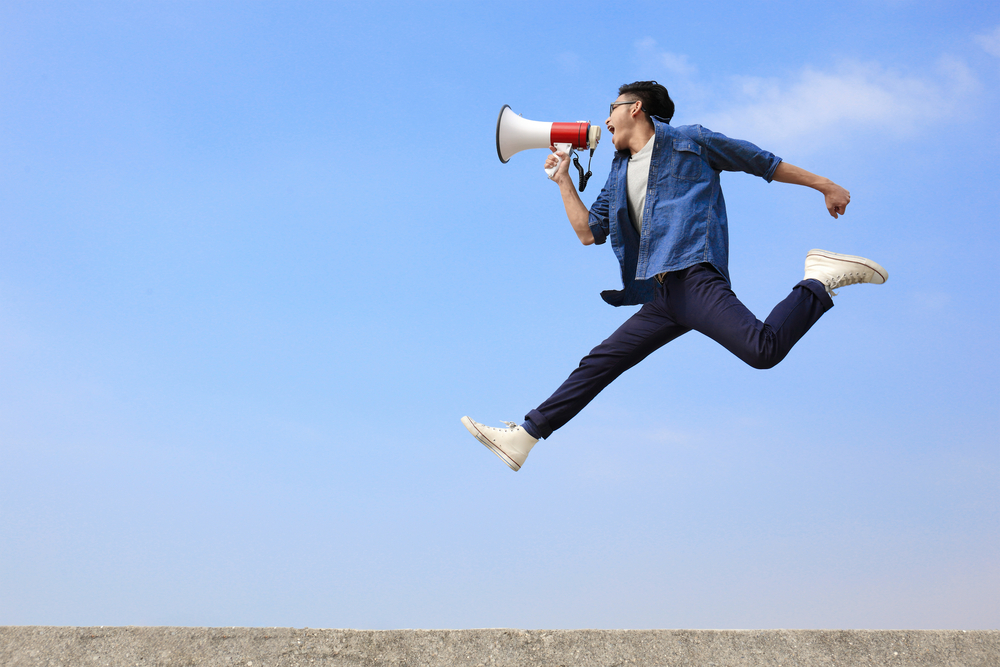 By: Amanda Belo It’s normal to feel tired. After all, many of us lead busy lives and are constantly pulled in a hundred different directions!… 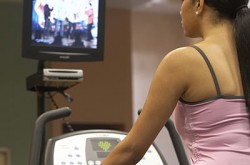 by Sarah Cusick If you’re anything like me, you could use some distraction during your long, excruciating cardio workout! To take the edge of this…