Can Exercise be a Prescription for Depression?

A study was conducted at the University of Texas Southwestern Medical Center in Dallas on patients suffering from severe depression.  These patients were currently on prescribed antidepressants and were not responding fully to the treatment.  Usually when this happens, doctors prescribe a second medication, but this is often expensive and only usually works for 20-30% of the patients.

While only 29.5% achieved remission, it still presents a strong tie between exercise and depression improvements and can be used as a valid treatment option.  Another good point is exercise is less expensive than the second medication that could have been prescribed.  And lastly, exercise has no side effects while the medications might.  Exercise really is medicine! 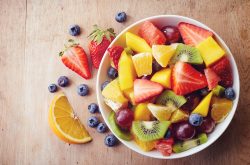 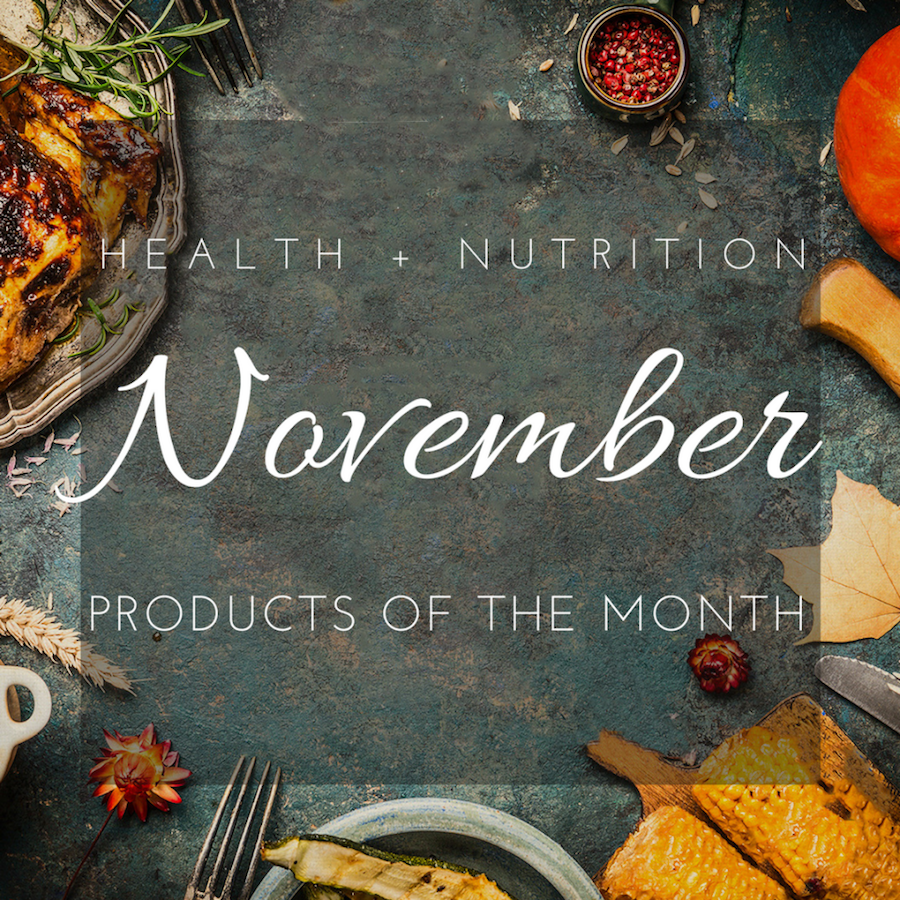 By: Tayler Glenn Every day is bringing us closer and closer to everyone’s favorite November holiday: Thanksgiving! There’s so much to look forward to, especially… 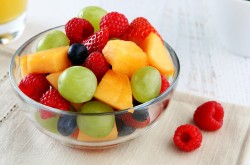 by Desa Wells Since moving up to corporate America, waking up at 6:00 am and getting home at 5:30 pm, I’ve realized what my mom…