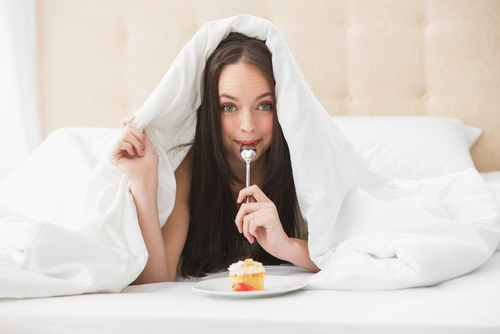 A new study published Feb. 29, 2016, in the journal SLEEP, has found that a lack of sleep can cause overeating, poor food choices and weight gain. Sleep loss activates this process, by intensifying and prolonging a chemical signal in the blood which boosts pleasure gained from eating sweet or salty, high-fat snack foods.

Another difference noted between the regular and restricted periods of sleep was hunger levels. After limited sleep, subjects had significantly increased hunger levels. This was demonstrated when subjects were presented with snack foods on the fourth night of limited sleep. Subjects who had limited sleep selected foods with double the calories and fat than when they had had regular amounts of sleep.

“We found that sleep restriction boosts a signal that may increase the hedonic aspect of food intake, the pleasure and satisfaction gained from eating… if you have a Snickers bar, and you’ve had enough sleep, you can control your natural response, but if you’re sleep deprived, your hedonic drive for certain foods gets stronger, and your ability to resist them may be impaired. So you are more likely to eat it. Do that again and again, and you pack on the pounds,” said Erin Hanlon, PhD, a research associate in endocrinology, diabetes and metabolism at the University of Chicago. 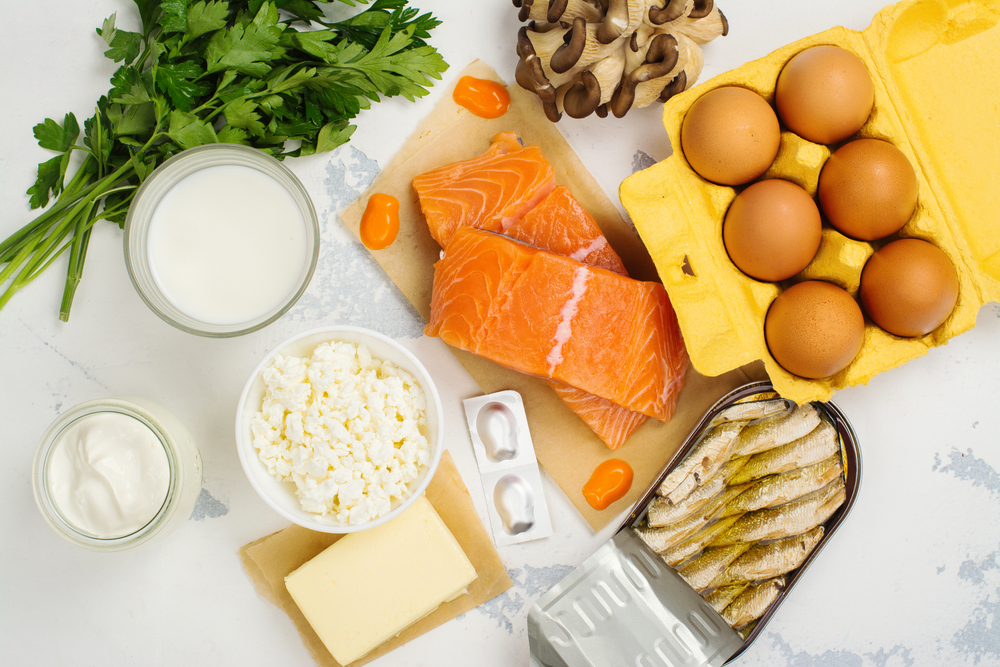 By: Debbie Lui Many of us know that calcium is an essential nutrient but, according to a recent review study, most adults do not meet… 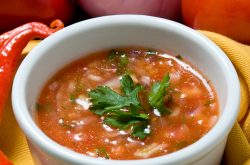 By: Theresa Greenwell Fall is right around the corner and so is the cooler weather which makes many of us crave those old, warming ‘comfort’… 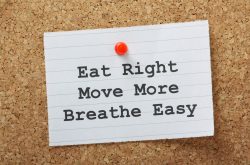 The Right Mindset is the Key To Be Active for Life

Sosan Hua, TLS Director of Training We all know the importance of staying active and we can certainly name a long list of benefits associated…