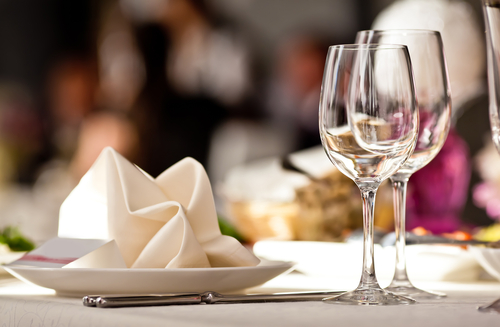 Put Down That Menu! Eating out at restaurants may be as terrible for your body as dining on fast food. If you’re one of the many people who frequent restaurants, but avoid fast food for the sake of good health, you’re in for an unpleasant surprise.

A recent study, published in the European Journal of Clinical Nutrition, discovered that “eating at a restaurant is comparable to — or in some cases less healthy than — eating at a fast-food outlet. While people who eat at restaurants tend to take in more healthy nutrients… than those who eat at home or at a fast-food outlet, the restaurant diners also consume substantially more sodium and cholesterol — two nutrients that Americans generally eat in excess, even at home”.1

In conclusion, eating at a restaurant isn’t always healthier than eating fast food. This means that we need to pay careful attention to what we order, as well as the portion size when dining at restaurants. If your aim is to be as healthy as possible, than it’s best to prepare your own food and cook at home. Create your own, healthier versions of your favorite restaurant meals. Let’s cook up some healthy, delicious and nutritious meals today!

1University of Illinois at Urbana-Champaign. “Restaurant meals can be as bad for your waistline as fast food is.” ScienceDaily. ScienceDaily, 1 July 2015.www.sciencedaily.com/releases/2015/07/150701123350.htm

By: Tayler Glenn “Antioxidants” is just one of those health and wellness buzzwords that we hear getting thrown around a lot, but what are antioxidants,…

A Fight to The Finish

When it comes to weight loss, first-time successes are often hard to find. The problem for many is that when results don’t come easily, discouragement… 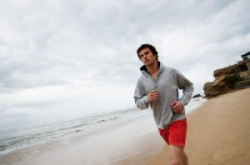 A workout playlist motivates you more than you think. Listening to a variety of songs will help you concentrate on the rhythm of your workout…