Reduce the Risk of Type 2 Diabetes with Coffee? 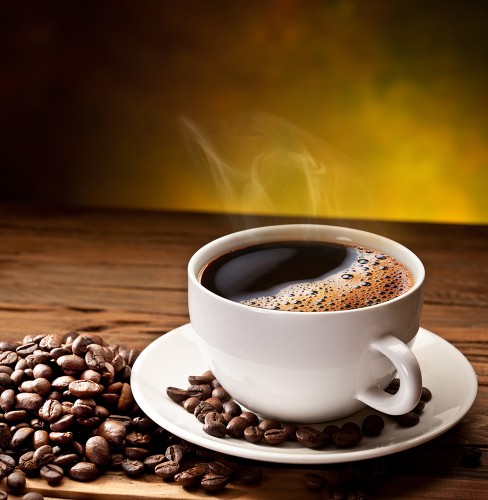 Who would have thought that coffee would help reduce the risk of Type 2 diabetes? Well, apparently it can.  A couple of recent studies released this year, reported that coffee intake, regardless of being caffeinated or decaffeinated, led to a reduced risk of developing Type 2 diabetes.

The second study, also led by the Harvard School of Public Health (HSPC), showed that coffee consumption reduced the risk of developing Type 2 diabetes in a dose dependent manner (Diabetes Care, 2014). This study used observational data from 28 studies which included a total of 1,109,272 participants. The research showed a strong correlation between the number of cups of coffee consumed per day and risk reduction for Type 2 diabetes; ingestion of 6 cups of coffee per day gave a risk reduction of 33%. It was observed that those with higher levels of coffee intake often had less healthy lifestyles, had a higher prevalence of smoking, were less physically active and ate a less healthy diet, all of which can increase the risk for Type 2 diabetes.  This study, like the first, also noted that the benefit of coffee consumption was seen for men and women.

One thing to note about both studies is that the researchers took care to stress how diet and lifestyle can affect the development of Type 2 diabetes and reduce the benefits that coffee consumption can provide. Also, both studies showed that the coffee, regardless of caffeine content, reduced risk.  This implies that other components of coffee, such as chlorogenic acid or even magnesium, may be providing the observed benefit, though it could also be the natural composition of all components in the coffee working together.

For now, have a cup of coffee and enjoy the fact that you may not only be doing something good for your body but also benefiting your future. 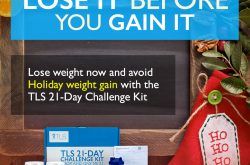 Lose It Before You Gain It

We often fail to do what we are told, and beat ourselves up over not following our best laid plans. Sometimes, though, our best laid…

We so excited to kickoff the New Year with our newest 28-Day Challenge, #28DaysofWeightLoss. Over the next month, the TLS team will be guiding you…