Is Autism on the Rise? 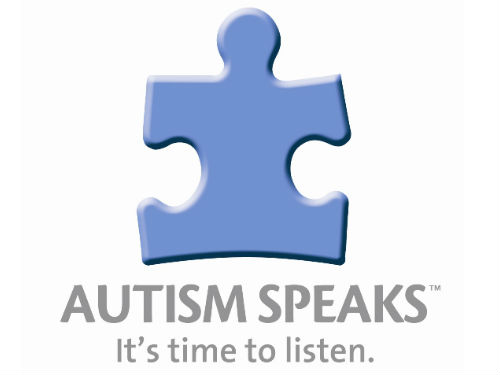 by April Laughlin and the TLS Team

It appears that the number of diagnosed cases of Autism has been rising over the years. This increase has got people wondering why this is happening though. Are there really more people who have Autism today than there were before or are there other factors that come into play? What lifestyle habits might be driving the steep increase in diagnoses?

Let’s talk about facts:
According to a report done by the Centers for Disease Control and Prevention, there was a more than 20 percent increase of a child being given a diagnosis for Autism or a related disease from 2006 to 2008. Currently about 1 in every 88 children were diagnosed with one of the Autism Spectrum Disorders. (ASDs) A couple years earlier, it was only about 1 in every 110 children. The number of diagnosed children has been increasing for decades, but why? Some think it’s because of the increase in awareness, some believe it’s because the definition of “autism” is expanding so more kids appear to have it and others believe it’s simply that more kids do have it.

Since most cases are considered “idiopathic,” which means “without known cause,” it is hard to imagine that there are simply more children who get this disorder— Yes, a few cases are genetic; a few are caused by toxic exposures; some believe the food we eat may be linked with autism and some believe that vaccines and autism are linked. No conclusive scientific causes have seemed to isolate the cause of autism.

Why do YOU think?
Since the definition of autism is expanding, of course more children will fall into that category. Heightened awareness makes sense though. Kids who simply had a learning disability before may now be examined more carefully by parents and taken to the doctor to be sure.

The most dramatic increase in cases were those among Hispanic and black children.Minorities tend to be diagnosed later than white children. Due to cultural differences in developmental milestones, some parents may not pick up on the signs as early as others. It is imperative to know that catching it sooner than later will help tremendously. You can see signs of autistic behaviors as early as 14 months and it is recommended by the American Academy of Pediatrics that parents start screening their kids around 18 months.

Why do you think there has been an increase in autism over the years? Tell us in the comments section below!

How to Keep Your Trips to the Farmer’s Market Healthy 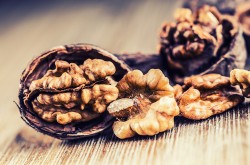 By Crystal Shelton, Senior Scientific Researcher Many people realize that nuts are beneficial to a healthy diet as they provide a nutritious snacking option, but… 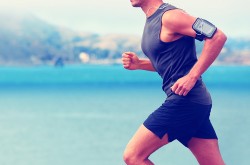 Spring is nearly here, so it’s time to get your spring/summer clothes out! They don’t fit? Don’t worry, there are many ways for you to…